I haven't been diligent about posting on the blog lately. The time I usually use to write new posts has been used to renovate the apartment and build an ambitious recording room. In the meantime, four pieces of GammelGura have also been completed and several repairs have been made in the shop. In addition, I had a visit from an "apprentice" from Luxembourg for five days. I will try to catch up and write a report for all finished GammelGura.

In the apartment, the bedroom has been renovated, including a "parlor closet" with space for 32 "wrecks". In addition, a shelf with smart boxes and suitable plastic trays to store everything possible that I have collected over the years. A new, nicer bed wasn't wrong either! 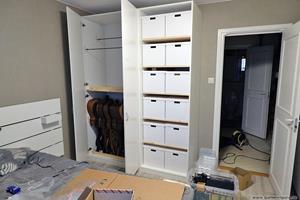 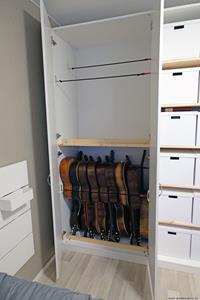 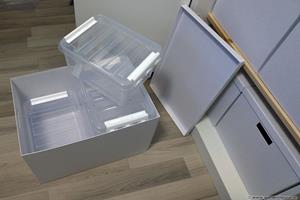 Two space-saving racks have been made to store guitars (and cases) that are in the GammelGura queue as well as some of my own. 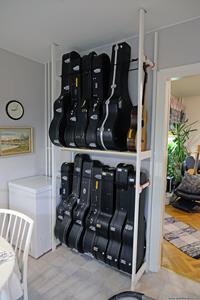 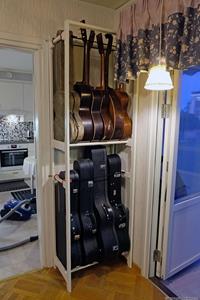 I have put in most work in my recording room. A corner of the living room was cleared on "jox" to make room. In principle, it is a small separate room in the room. Heavy studs, plasterboard, acoustic tiles and mineral wool have been used to build a soundproof room without disturbing room reverb for recording demos. A fan and bass traps in the corners were fitted in the room as well. On the side, sorting through my old songs, I have found 358 tunes so far! Half of them are to bad to be recorded, but the rest should be recorded as demos.

The room will be able to be used to record new GammelGura when the room is ready. The sound-proof door and wallpapering on the outside and a few other bits and bobs are what remains before the room is ready for use. 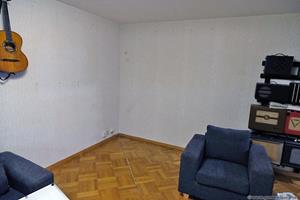 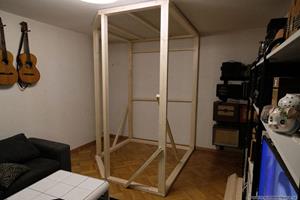 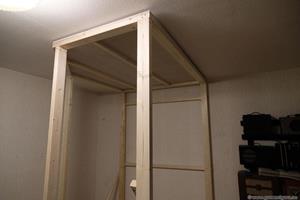 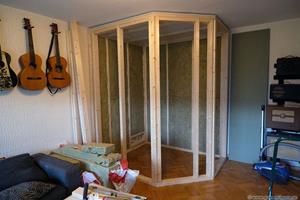 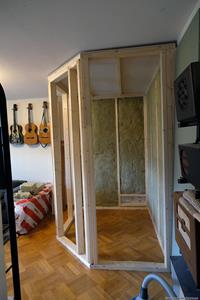 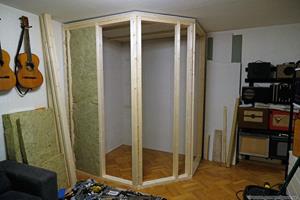 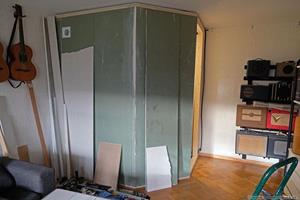 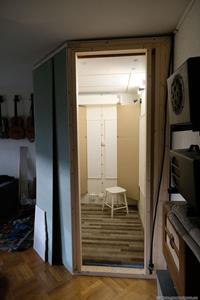 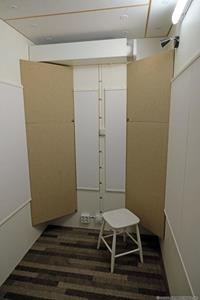 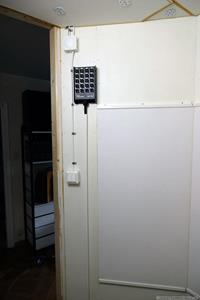 I will return with reports on the four completed GammelGura that have not yet been reported.